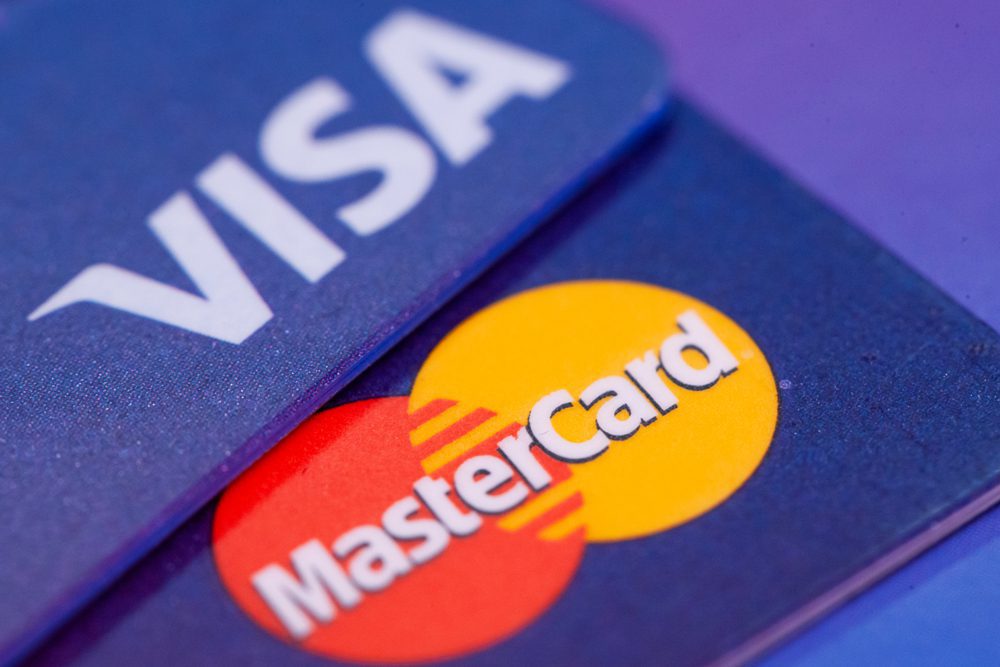 It’s critical you choose a payment processor that will monitor your chargebacks for you so you’ll never be forced to enroll into one of these programs and pay the associated fines. I’ll talk more about that in a bit, but first, let’s lay out the changes you can expect Visa and Mastercard to roll out this month.

There are three “levels” to this program: early warning, standard, and excessive – and in that order. Say a business begins to experience a lot of chargebacks. Once that business crosses an initial threshold, they’ll fall under the “early warning” category, and as their number of chargebacks increases, they’ll then enter the “standard” and eventually the “excessive” tiers. The amount a merchant pays for receiving a chargeback increases as they move up the tiers.

Visa specifically monitors fraudulent chargebacks– considered a more alarming chargeback type – through a separate program called the VFMP. Unlike the VCMP, the VFMP does not charge merchants per chargeback (or, in this case, per instance of fraud). Instead, merchants are charged a mass penalty for every month they fall under one of the program’s three thresholds.

The VFMP also splits its program into three “levels”: early warning, standard, and excessive – and in that order. Level placement is determined by how much of the money processed by a business is claimed to be fraudulent by cardholders, as well as by whatever percentage of monthly sales volume that number represents.

Just like the VCMP, merchants under the “standard” threshold will face an 8-month probation, while merchants under the “excessive” threshold will face a 12-month probation. Merchants falling under “early warning” are, again, dangerously close to incurring penalty fees – but nothing beyond that. Below are both the previous and current fraud thresholds, along with the monthly penalty tiers that apply to merchants in the “standard” and “excessive” thresholds.

Mastercard’s chargeback program is slightly different than Visa’s two programs. Their EFM program covers five different cases for filing a chargeback; these cases are called reason codes by Mastercard. They are as follows:

4863: Cardholder Does Not Recognize – Potential Fraud

Unlike Visa’s two programs, Mastercard has only one threshold level, and merchants will fall under the EFM program if they meet a list of qualifiers. These qualifiers are:

Penalties for becoming an Excessive Fraud Merchant have yet to be announced, but will go into effect starting in March of next year (2020).

How Quantum Helps You Stay Out of These Programs

If you’re a merchant, you want to avoid these programs at all costs. The penalties are costly and can hamper your ability to earn significant profit margins. But…there is a way to prevent your business from crossing any of these thresholds, and that is to choose a payment processor with a strong reputation for monitoring chargebacks and fraud.

At Quantum, our in-house experts keep their finger on the pulse of your business. They’ll work with you to minimize chargebacks and fraud before you’re ever close to landing in one of these penalty programs. It costs much less to pay us to monitor your account than it costs you to pay a card company whenever you breach their thresholds.

Let us help you keep the money you make. Click here for a complimentary merchant statement analysis and to learn more about the chargeback prevention strategies we use to keep our merchants out of the red.